Last week, I wrote about the process of sorting my oldest son’s school materials, housed in a number of bankers boxes over many years. I began the sorting process when he was a sophomore in college. I don’t advocate waiting that long! Although I hadn’t hung on to every paper he’d brought home from school for more than 13 years, there was a lot of material to go through.

After I had finished sorting, tossing, and labeling the materials, I still had at least one bankers box worth of materials left. I had met my goal of consolidating and organizing the materials, but I wanted to do something more. In addition to the school work, which included artwork, school reports, certificates, classroom lists, and report cards, I had his school and sports photos, both individual and group ones, stored in a drawer and photo boxes. I knew I wanted to somehow incorporate those with the other items.

Initially I had grandiose plans for the items. I envisioned an album in which I would make at least one page per grade on which key items would be placed along with journaling and photos to encapsulate the school year. Because the items were non-digital, this plan would require me scanning them. I spent several days doing just that and even created an album template in Microsoft Publisher, with one page for each grade. After I’d scanned a few items, I created an album page with the scanned item images and my template but just didn’t like the results. What I did like, however, was the fact that I had documented the grade, school, and teacher information in a single place. More on that later.

To note: At the time I began the album, I was unfamiliar with templates for a school album and I had little experience using templates with Photoshop. Today, there are many products on the market and I’m a much more accomplished user of templates. In part three, I’ll share some of these products with you, as well as an approach I might have taken then, knowing what I know now.

A Step Back to Go Forward

At this point I had been unsuccessful in my attempt to do something more with the materials. It was time to figure out what my goals were before taking any forward steps. I had thought that using my design skills was something I wanted to do, but I quickly realized that the path I had taken would have me tearing my hair out and feeling as if I’d failed.

I wanted to put the materials into a format that would make it easy to get an overview of my son’s school work, but wasn’t necessarily going to house every piece of it. I wanted that format to be flexible, easy to organize, and relatively straightforward to implement. I also wanted to incorporate the individual school photos with details about the grade, school, and teacher’s name. 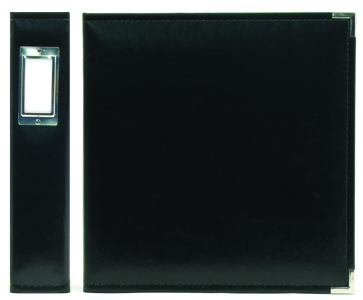 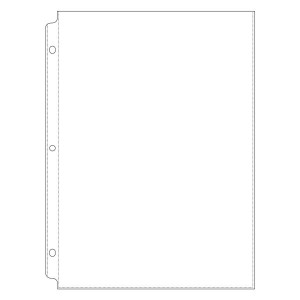 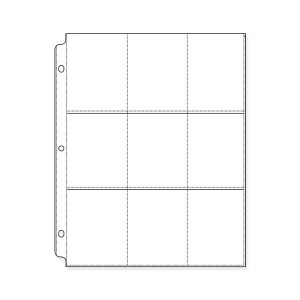 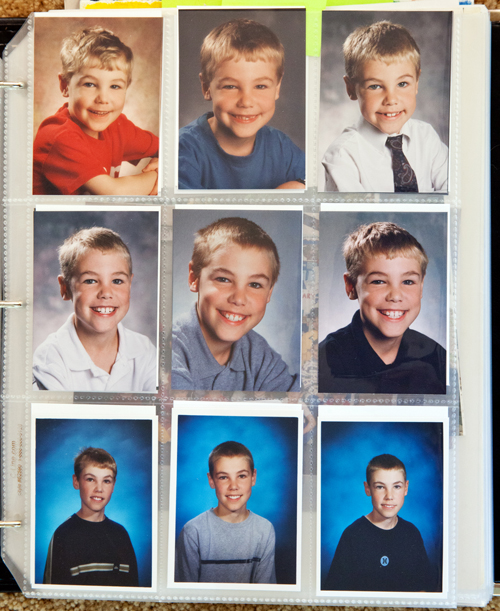 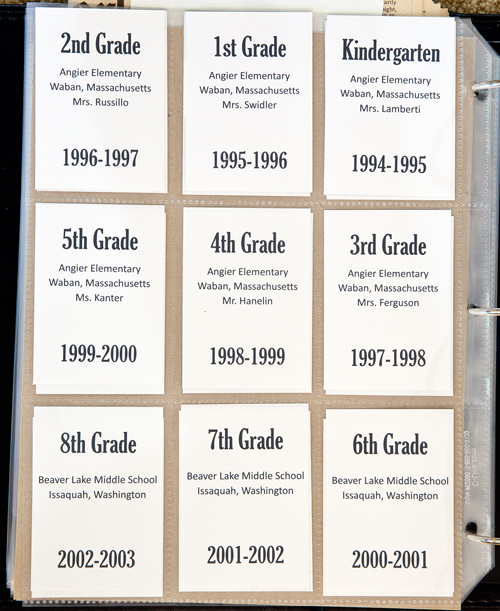 I placed individual school portraits, the ones taken annually each year at the school, into baseball card sleeve protectors. I didn’t need to scan these as I had multiples of this size. I printed cards, which I created in Microsoft Publisher, to go behind the photos in the protector with photo details.

Putting the Album Together

I worked through the box of materials on a consistent basis, using the guidelines I outlined in the earlier article. Namely, I worked in 15-30 minute sessions and stopped if I began to feel overwhelmed by the process. I would handle a grade’s worth of material and choose items for the page protectors. This allowed me another round of sorting, and some items were tossed. Bulky items that couldn’t fit into a page protector, which I still wanted to keep, stayed in the box. 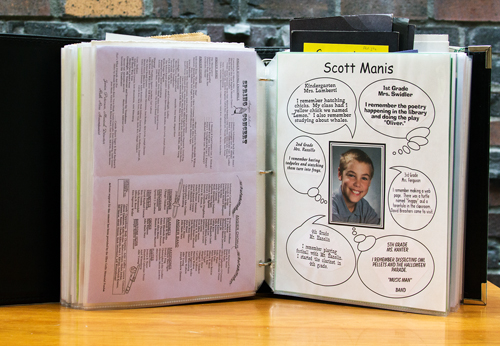 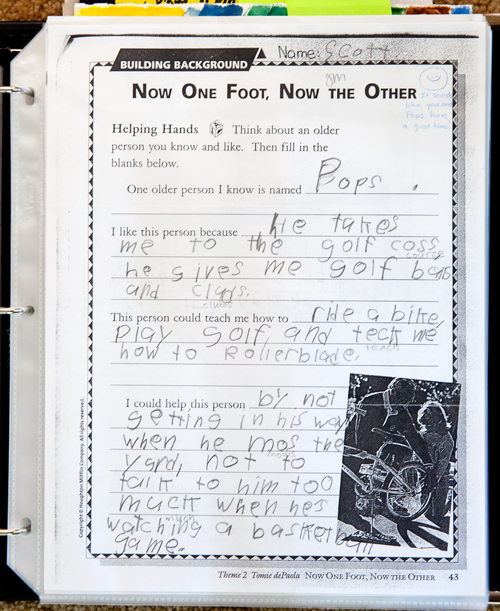 The one exception to my “no worksheet” rule. This worksheet had journaling about my son’s grandfather, as well as a special remark from the teacher, so it was included. 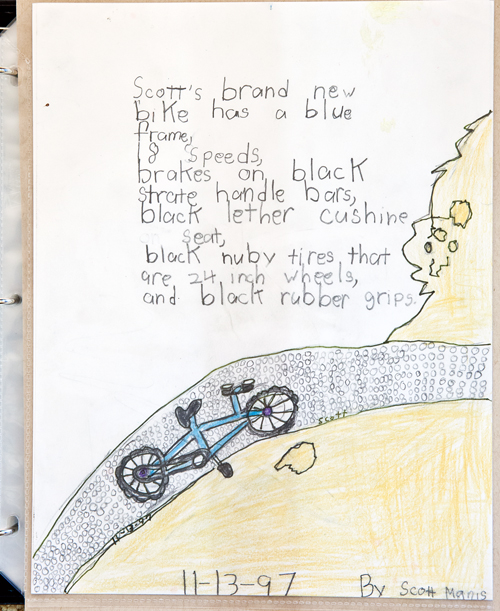 What’s Not in the Album

In the final installment of this series, I’ll share some of the materials now on the market that would work for creating a school work album, as well as a layout to illustrate the idea I had in mind at the onset of the album process. I’ll also give some closing thoughts about the overall process. In the meantime, have you created a school work album?