Nobody Wants to Be a Rebel 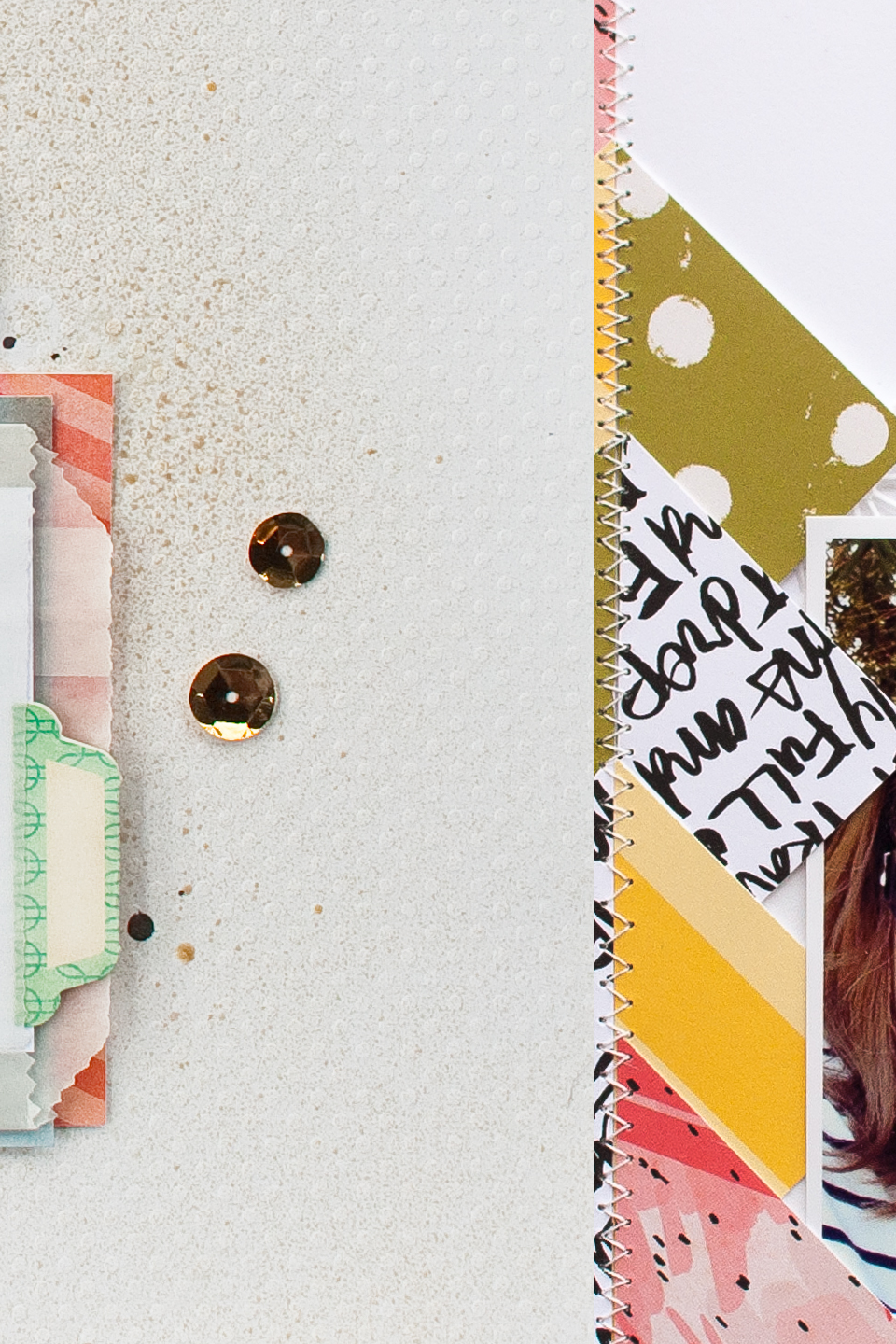 This is an excerpt from my 5th book, The New Rules of Scrapbooking, now available exclusively on Amazon.

In my eight years writing here for you, I’ve noticed a common need shared among scrapbookers: permission. In the 18,000+ comments here, you’ve accepted permission to:

Some of these thoughts reflect our innate desire to care deeply for our homes and the people in them, but others reminded me that scrapbooking is as steeped in tradition as the rest of our lives. As a relative newcomer to the industry, I often didn’t realize I was challenging an unwritten rule of the hobby until I wrote about it. 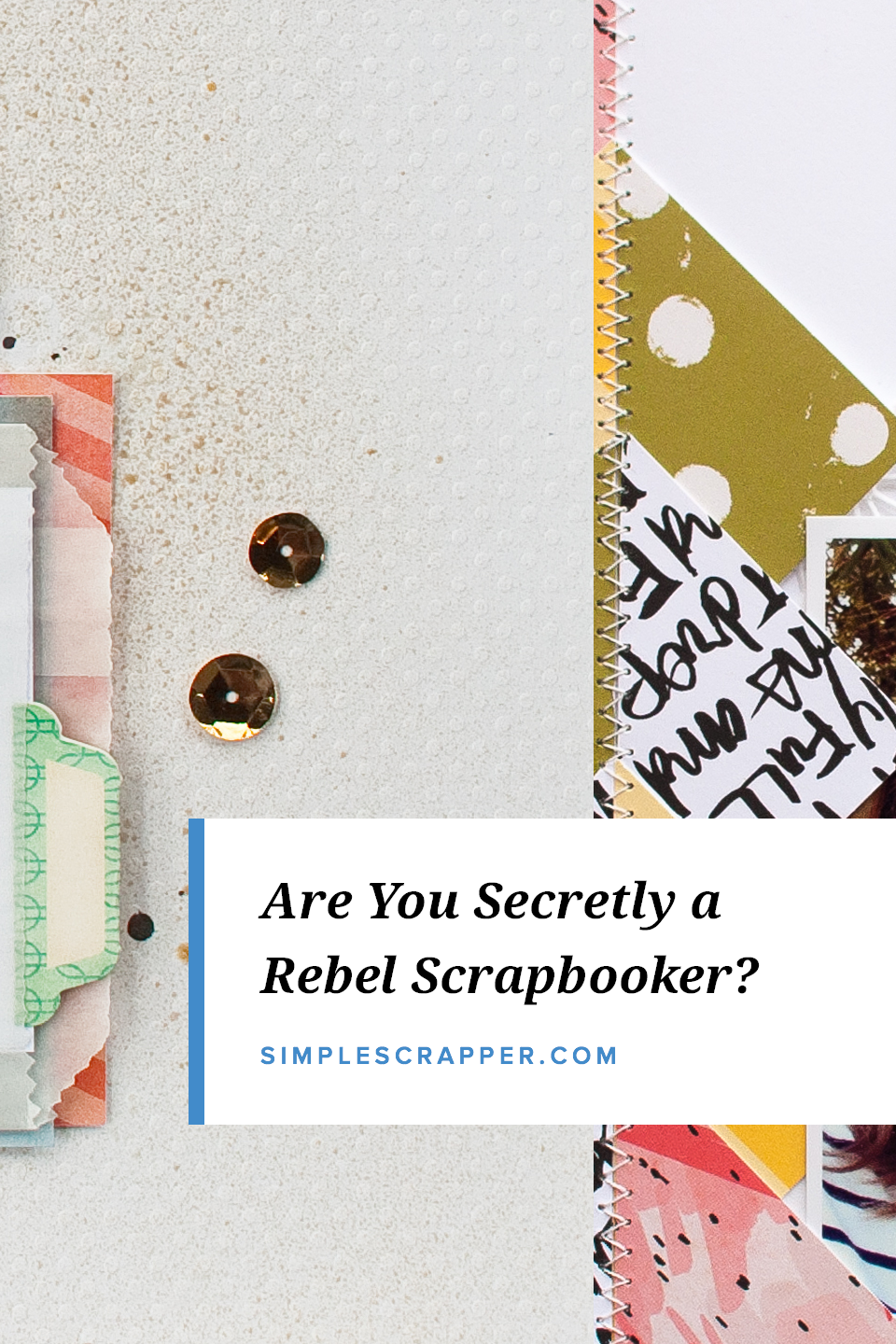 For example, I never considered that my idea to combine Project Life with Library of Memories would be juxtaposed with an expectation that albums should be uniform in style and format.

Logically it would make sense that, in the same way that you get to decide whether to buy the heart stickers or the gold dots, you get to decide how to be a scrapbooker. However, messages from within the industry (some overt, some subtle) magnify our own insecurities and combine to form a toxic soup of guilt and self-doubt.

Thus what I’ve seen is an ongoing struggle to choose whether to do things the right way or be a rebel.

Do you mix layouts and pocket pages in the same album? Or does that ?????

But does anyone, even self-described rule-breakers, really want to be a rebel? Gretchen Rubin writes, in Better than Before, that even “rebels sometimes frustrate even themselves, because they can’t tell themselves what to do.”

Even if we feel called to break the rules, we don’t really want to. We want to fit in. As a case in point, Becky Higgins broke the rules of traditional scrapbooking with Project Life. However, new rules of how you should use these products quickly formed around the concept.

Thus this underlying craving for permission, to do what alleviates your guilt and self-doubt, stems from a natural desire to follow rules.

And while many have embraced their own creative paths, particularly in the online community, I’m concerned about the mass exodus that has occurred in our industry since its peak in 2006. Not able to keep up nor wanting to feel outside of the perceived norm, many more have chosen to stop scrapbooking altogether.

Instead of continuing to battle ourselves into doing nothing at all, could it actually be time to rewrite the rules of scrapbooking?

I think it is.

What do you think? Please leave a comment below sharing your experiences and vision for the future of our hobby.